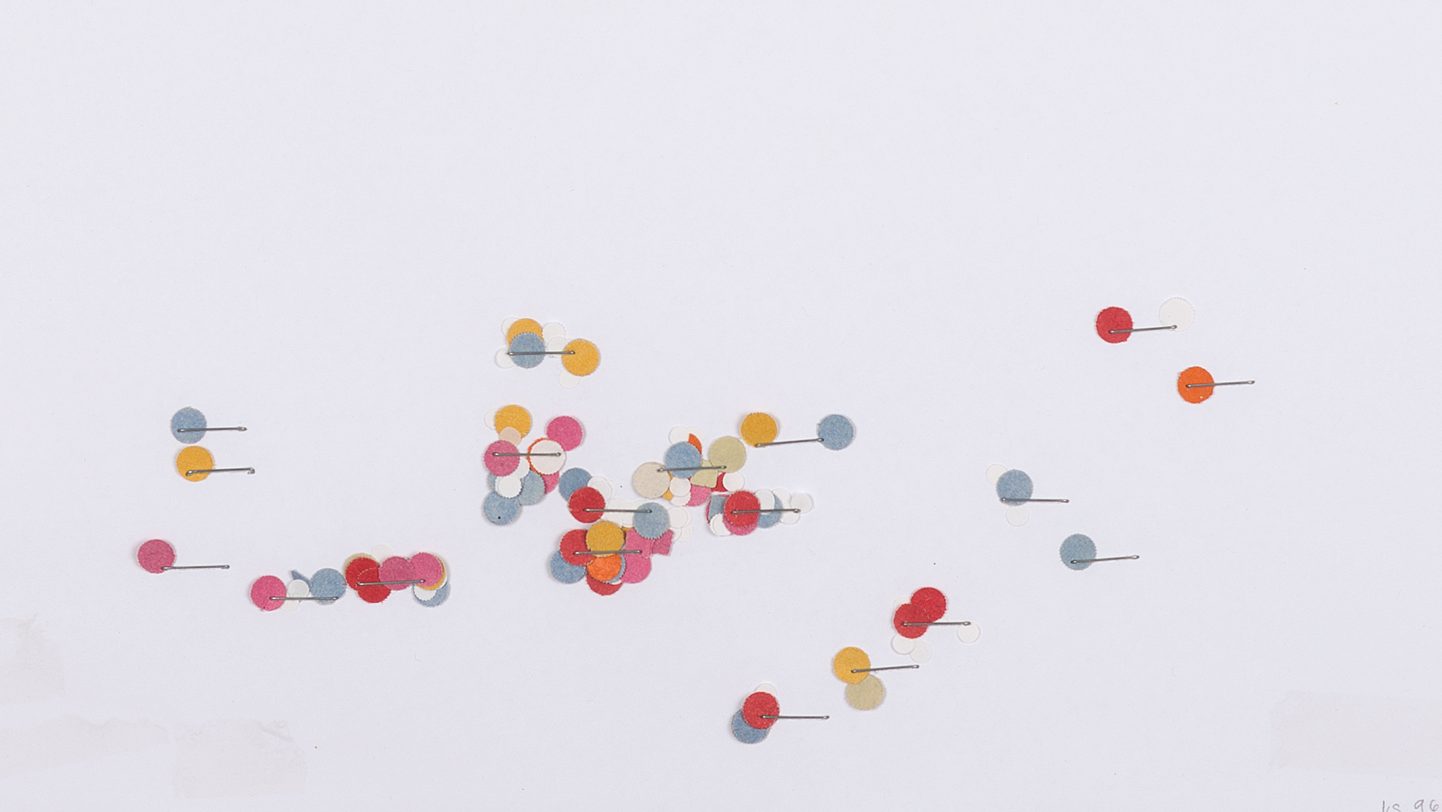 Over the past four decades Karin Sander has developed an artistic position of her very own in the tradition of Post-minimalism. She smashed the rigid attitude of the Concept Art of the 1960s, expanding it by means of sensually processual-participatory approaches.

She responds to everyday, architectural, institutional or social givens with a seismographic intuition  and uses subtle interventions to change them. For example, she burnishes images into the wall by turning the quadrature of the conventional placing on the wall into a mirror of the surroundings. Or else she breaches the symbolism of the depiction of an object in a museum, like in the series of “kitchen pieces”, for example, in which instead of the vanitas of a still life, the fruit actually present decays before our eyes.

Her works not only exhale the strictness of Minimalism in formal terms, they also unfold an unexpected poetry. Linking into the premise of Minimal Art, a major role is ascribed to the viewer’s perception. By making us not only think her works through to the end, but also respond to these with all our senses, Karin Sander’s works ultimately realise the utopia of Minimal Art so as to objectivise our perception and lead it to a schematic clarity and logic.

BROCHURE FOR THE EXHIBITION